LDC Conference 2019: a diversity of people and opinion 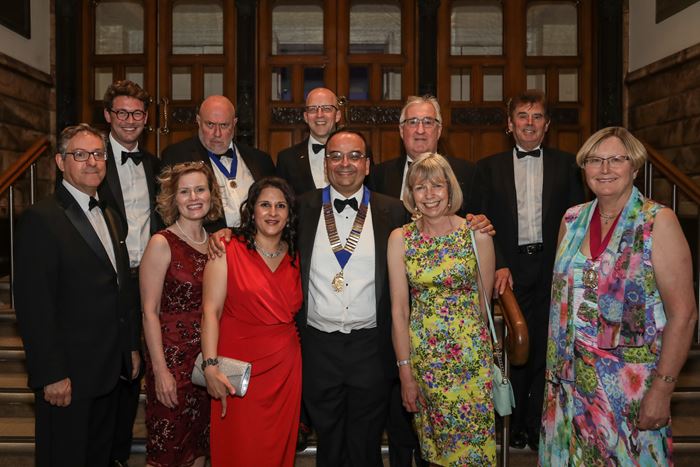 It was great to see such a diversity of people and opinions at this year's LDC Conference in Birmingham, and I'd like to thank all those who attended and took part in the debates.

We were really pleased to see so many new faces and younger dentists attending and getting engaged, as LDCs are about our future, as well as what is happening now.

If you missed it, take a look at our round-up on Twitter.

Thirty four motions were submitted by LDCs, twenty-nine passed, many unanimously. The slow process of contract reform and providing support for dentists experiencing stress were themes that took centre stage at conference, once again.

A motion calling for a minimum UDA value of £25 was passed unanimously. During the debate, delegates heard that those involved in the contract reform pilots in Wales were already receiving this rate and their counterparts in England were seeking parity.

Delegates also voted unanimously for greater mental health support for dentists to be made available now and funded by all the health services across the UK.

Many representatives expressed concerns in a debate about the costs associated with the gradual phasing down and withdrawal of amalgam, which are expected to be borne by dentists. There was unanimous support for a motion calling on Department of Health and Social Care to fund in full all the additional costs incurred with in this process, both in the short and long-term.

Conference also supported a motion calling for equity between the CQC rates paid by corporates and general dental practitioners on the high street. They voted unanimously for an end to the single owner subsidy.

Delegates rejected calls from Cornwall LDC that the General Dental Practice Committee should adopt a view that NHS dentistry should only be funded for community and hospital services.

The escalation of dental charges in England, relative to Wales, was also raised amid concerns that these were masking cuts in state funding, as well as unjust.

A call to ensure that all LDCs hold open meetings were passed, to ensure that everyone who pays the levy has an opportunity to be present. I was also pleased to see a motion passed that LDCs amend their constitutions to allow the co-opting of two young dentists to be able to attend LDC Conference.

A motion calling on the General Dental Practice Committee and the BDA to embark upon robust diversity monitoring of all representative structures, and to work to address the barriers to participation and pay disparity was also great to see. This is something I know 2020 Conference Chair Leah Farrell is passionate about and will be working on over the next year.

Delegates heard that band 1 charges are 58% more for patients in England than in Wales and there was a variance of £70 in band 3 charges between the two nations. There was unanimous support for a motion calling on the National Audit Office to investigate the disproportionate rise in charges in England.

Leading health economist, Stephen Tidman held delegates' attention during a presentation on the consequences the cash-limited dental budget in England that has not only reduced the access for patients but also the numbers of dentists that provide NHS care.

They also received presentations from Marco Mazevet of the French Dental Association on dental contracts in France and Paul Batchelor on the different models of state-funded dentistry across Europe.

Copies of presentations may be found here, Conference footage and full details of motions passed will be posted shortly.

If you have any queries following this event please contact Fiona Feltham, Events Manager (020 7563 6876, This email address is being protected from spambots. You need JavaScript enabled to view it. )

I'm now handing over the reins of LDC Conference Chair to Leah Farrell, who is already leading on the organising of next year's event.

We will look forward to another vibrant and lively event and I hope to see you there! 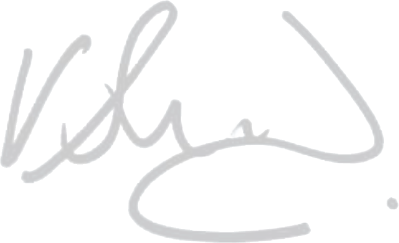